Things to Do in Honolulu

The Diamond Head State Park Diamond Head is a significant natural, cultural, historical, and recreational resource in Hawaii, as well as one of the state’s most famous geological features. It offers amazing views of Honolulu and the Pacific Ocean.

Iolani Palace, Hawaii’s monarchy’s official palace, is a wonder of splendor, invention, and political intrigue.
This National Historic Landmark in downtown Honolulu, meticulously restored to its former glory, tells of a period when their Majesties, King Kalakaua, who built the palace in 1882, and his sister and successor, Queen Liliuokalani, strolled its famed corridors.
Today, you may see one of Polynesia’s most stunning living restorations and learn about Hawaii’s royal past.

A fantastic snorkeling location. 1-2 hours is the recommended duration.

The Makapuu Lighthouse hiking trail is located along Kalanianaole Highway. During whale season, between December and April, this straightforward walk with its mild slope to the 647-foot summit is a popular destination. Even when the humpbacks aren’t spouting offshore, this is a great photo opportunity. If you’re feeling particularly daring, go for a pre-dawn trek to the top to catch a spectacular sunrise phot

2 to 3 hours is the recommended duration.

The Koko Crater Railway Trail is located in the Koko Crater National Park. Koko Crater on O’ahu’s eastern side was set aside for development as a botanical garden in 1958. The inner slopes and basin of this 200-acre crater are home to sixty acres of plant collections. The cultivation of uncommon and endangered dryland species is the focus of this garden. This parched environment is transformed into a garden with plants that thrive in desert-like conditions using xeriscape techniques. Hawaiian flora, African and Madagascan plants, a cactus and succulent garden, a plumeria forest, and drier palms are among the highlights

Waikiki Beach, one of the world’s most famous beaches, attracts over four million people each year and offers spectacular views of Leahi (Diamond Head). The Duke Kahanamoku statue welcomes you to Waikiki, which, because to its tiny but long-lasting wave break, is one of the best sites in Hawaii to learn to surf or paddle a canoe. Waikiki Beach, which stretches for two miles and includes Fort DeRussy Beach to the west, Waikiki Beach (fronting the Royal Hawaiian Hotel and Westin Moana Surfrider), Kuhio Beach (along Kalakaua Avenue), and Queen Surf Beach (on the Diamond Head side of Waikiki), is actually made up of a few beaches.

Since its inception in January 1999, the Battleship Missouri Memorial has welcomed over 8 million people from all around the world for a fascinating tour that highlights the USS Missouri’s unique role in history. The Mighty Mo, which is just a short distance from the USS Arizona Memorial, completes a historical visitor experience that starts with the “day of infamy” and sinking of the USS Arizona in Pearl Harbor on December 7, 1941, and ends with Japan’s formal surrender aboard the USS Missouri in Tokyo Bay on September 2, 1945. The USS Missouri served in three conflicts over five decades, including World War II, Korea, and Desert Storm, before being decommissioned and presented to the USS Missouri Memorial Association, Inc., a 501(c)(3) non-profit organization. With the help of visitors, memberships, grants, and donations, the Association runs the Battleship Missouri Memorial as a historic attraction and oversees her upkeep and preservation

Things to do in Honolulu Hawaii was last modified: October 28th, 2021 by admin 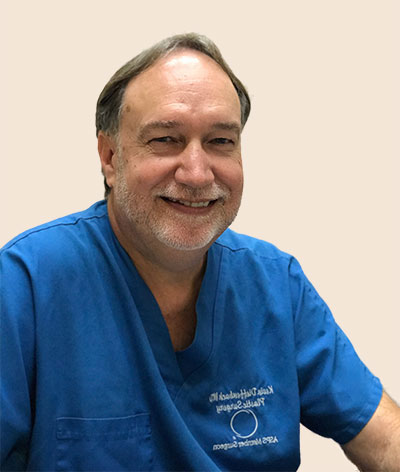